An Official Plan amendment may be necessary if you are looking to change policies, change the designation or change or expand uses on your land. Learn more about the application process, guidelines and applicable fees. 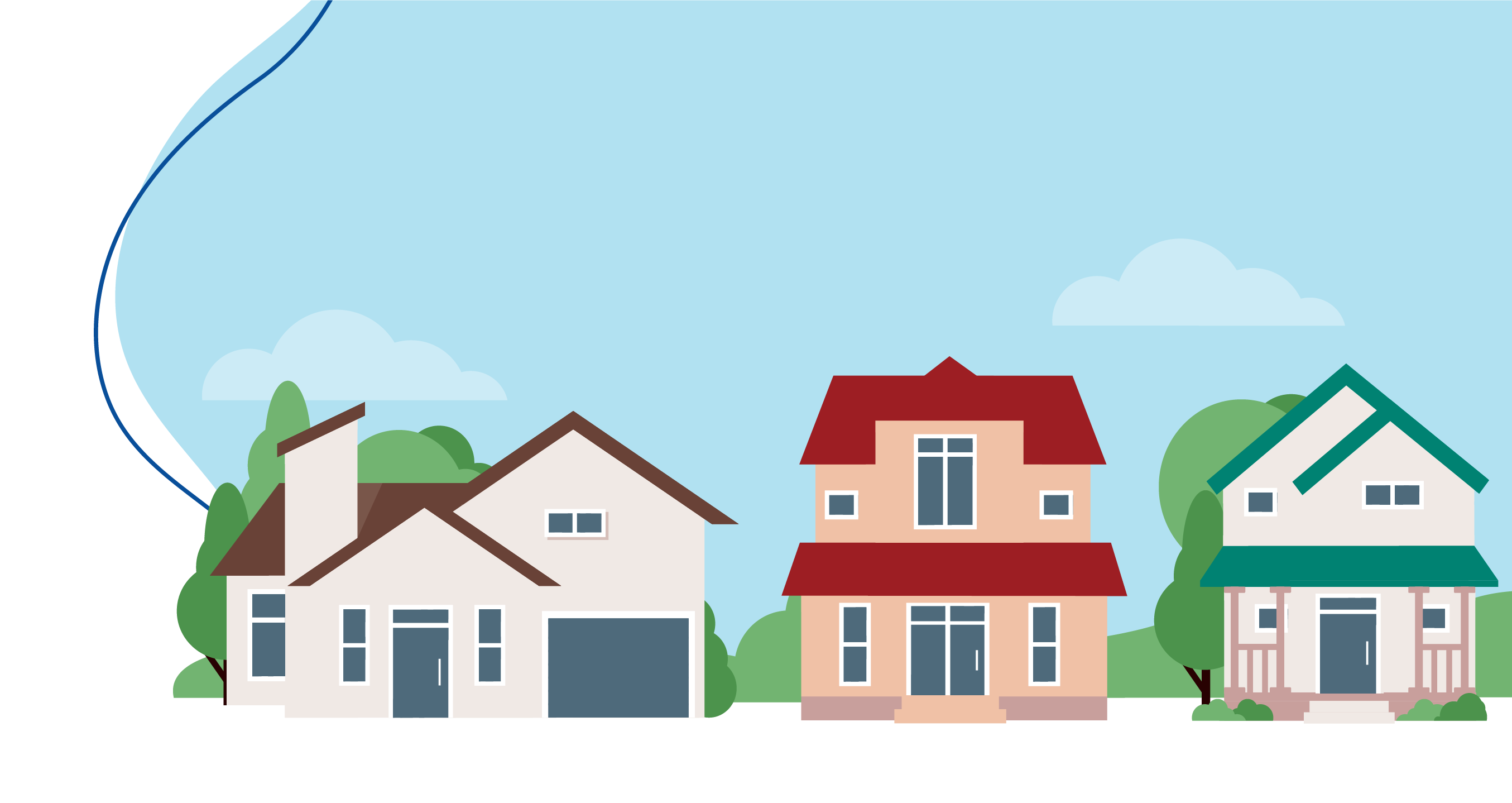 The Official Plan is regulated by section 17 of the Ontario Planning Act and identifies planned municipal structure, and provides the framework for municipal regulations, including zoning bylaw, site plan control and subdivision of land.

The City of Quinte West has been granted authority to approve Official Plan amendments by the Provincial Ministry of Municipal Affairs and Housing. Applicants proposing an Official Plan amendment must show that the proposed development meets the City’s long-term plans for the area and is compatible with surrounding land uses.

An Official Plan amendment may also require other approvals, such as a zoning bylaw amendment before the development can occur.

The public has a right to comment on proposed Official Plan amendments. Once an application has been deemed complete and has been scheduled for the legislated public meeting, public notification occurs via one or more of the following ways:

Council has delegated the responsibility to conduct the public meetings as prescribed under the Ontario Planning Act to the Planning Advisory Committee.

See below for current City of Quinte West fees application fees. All fees must accompany applications at the time they are submitted. Planning applications that are deemed to be fully complete will be scheduled for the next available meeting within the timelines set out in the Ontario Planning Act. Dates are subject to change.

Note:  For applications designated as “Potential Refund” on schedule F of the consolidated fees and charges bylaw, a stated refund amount may be returned upon the pre-approved withdrawal of the application or upon non-approval by the City or Local Planning Appeals Tribunal.  It is noted that all fees are non-refundable once the application has been accepted for processing and/or receipt.

If you wish to appeal an Official Plan amendment decision to the Ontario Land Tribunal (OLT), download the appeal from the OLT website.