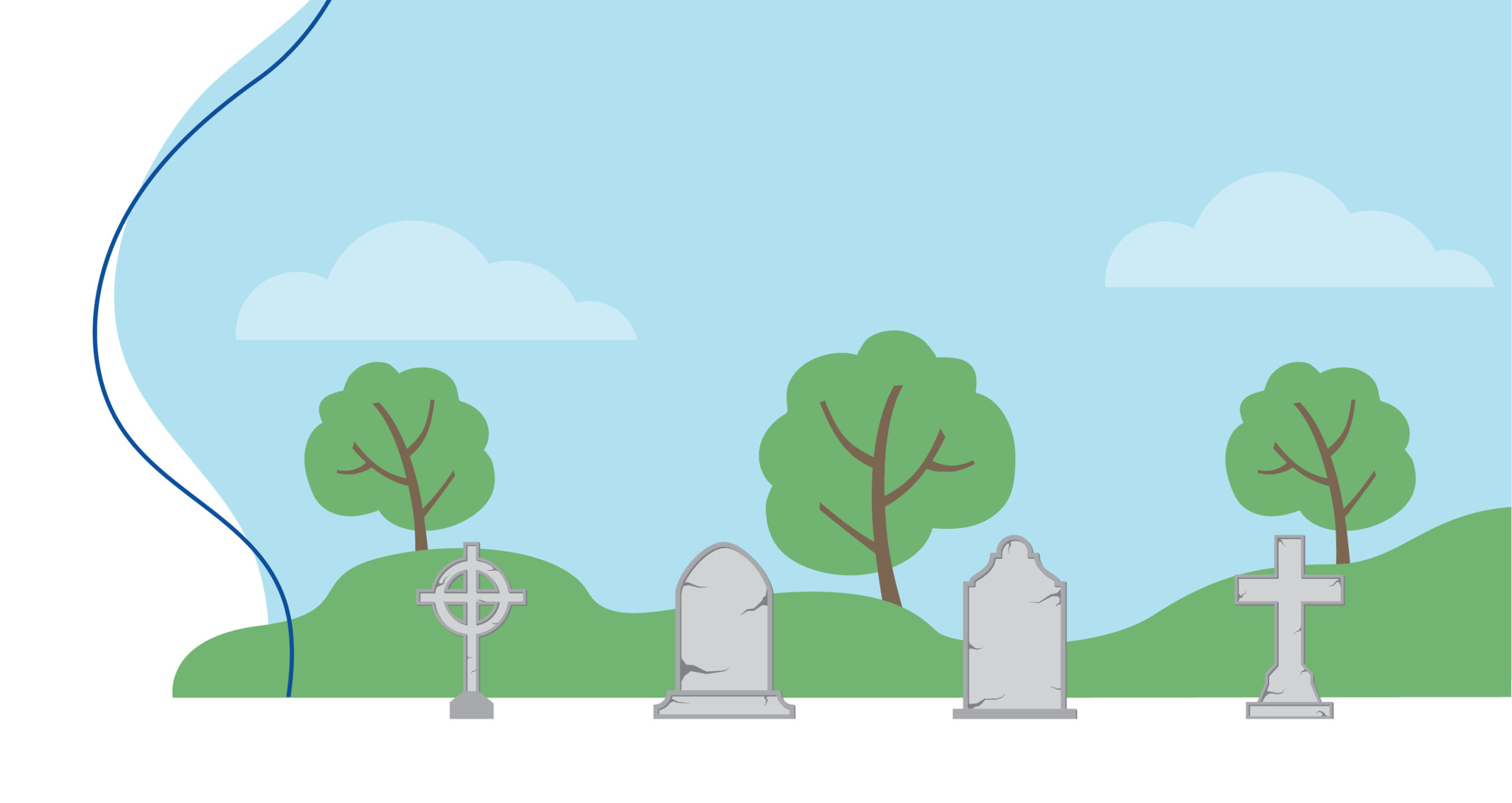 Find locations of cemeteries, city-owned and private. Use the list below or browse our online map.

Cemeteries and their ties to churches make them an ideal starting point for anyone interested in tracing their family history or genealogical researchers. Quinte West has more than 20 marked and unmarked pioneer cemeteries.

Until the 20th century, churches were the primary record-keepers in rural places like Quinte West. The churches typically documented residents in Trent Port (Trenton), Frankford’s village, and Sidney and Murray’s Townships. When residents of any given parish died, the churches typically recorded the deceased’s burial grounds and lineage.