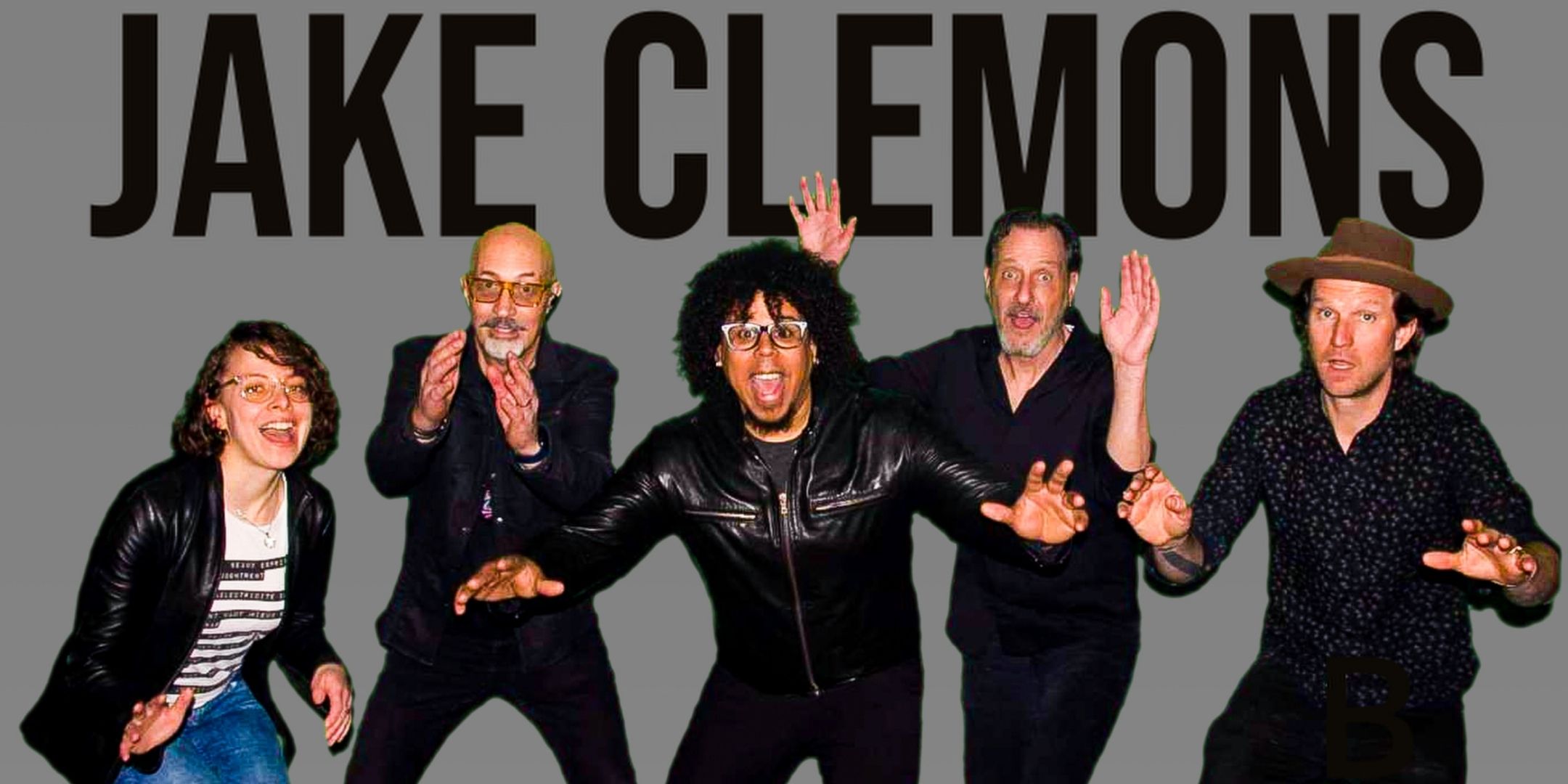 Gifted singer, songwriter and multi-instrumentalist Jake Clemons is a magnet for positive energy and emotion, consistently sharing stories and thoughts about life, his beliefs and experiences through music.

Jake is looking forward to bringing that positive message back to the live stage for the first time in 22 months starting this November with “THE REANIMATIONS TOUR”.

In late 2019 Jake released his latest album, “Eyes On The Horizon” which he was planning on touring throughout 2020. With this release Clemons has once again created a new chapter, this time taking it a step further by adding his voice to those seeking to find clarity in a complicated world and expanding both his musical vision and philosophical perspective.

Jake Clemons is recognized around the globe as a stirring solo artist and from his electrifying performances with Bruce Springsteen’s E Street Band!

From a whisper to a scream, Jake Clemons is a passionate and insightful singer/songwriter…in his own right.

Special guest for the evening is Canadian singer-songwriter and guitarist Stephen Stanley is best known from his many years as a founding member of alternative rock band The Lowest of the Low. After many hits and years of touring, Stanley is back on the music scene with his own band, The Stephen Stanley Band. (Stephen is also the host of the Northern Wish radio program, focusing on the ever evolving Canadian music scene)