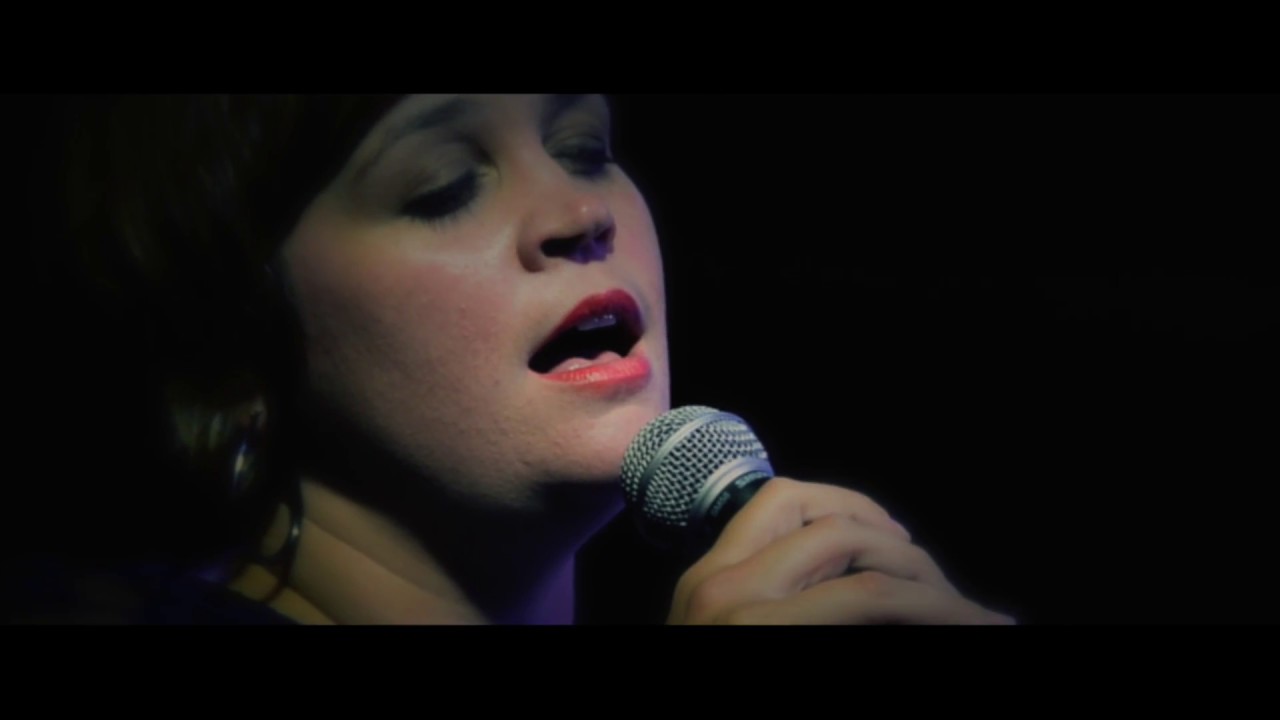 Toronto singer Hannah Burgé’s debut album Green River Sessions finds its heart in mid-to-late 20th century international jazz currents, (re)influenced as they were by bossa nova, Cuban and African musical streams. The result could be described reductively as a synthesis of jazz and world music, though the radio-ready Black Velvet has a clear rock edge enhanced by Burgé’s hard vocal tone, precise harmonies in the chorus, as well as Mark Kelso’s dynamic drumming and the fuzz electric guitar work by Tony Zorzi.
Green River Sessions was produced by the Mexican-Canadian bassist and arranger Paco Luviano, his presence manifest on the Spanish language track, De Repente. Jazz keyboard maestro Robi Botos also makes an outstanding musical contribution to the entire record. An additional guest in the ballads Be My Love and Sunshine Samba, the NYC harmonica virtuoso Hendrik Meurkens, echoes Burgé’s velvety reedy soprano with his own tastefully complementary and swinging solos. They blend remarkably with her voice.
Among my favorites on the album is Horace Silver’s bop composition Nica’s Dream. Arranged by Luviano, he craftily wraps its angular bop vocal melody with syncopated yet smooth Latin rhythms. (Following the world music-jazz thread here, it’s of interest to note that Silver, born Silva, was of Cape Verdean Portuguese descent on his father’s side and was taught its folk music when young.)

With such an auspicious debut, we’re hoping Hannah Burgé will not wait long for her follow-up record.